The eBike Studio is based in Queenstown, New Zealand. We proudly stock Moustache bikes from Golbey, France, as well as Benno Bikes from sunny San Diego. Both of these high end brands use the highly acclaimed Bosch eBike systems.

Benno Bikes are driven to create bikes that provide true urban mobility and versatility, meaning you can leave the car at home. Their range of etility bikes have a model to suit every rider, from the sporty commuter to the family looking to reach for their helmets, not their car keys.

All of our Moustache and Benno bikes run Bosch eBike systems, which are widely considered the best systems on the market. Bosch's products are renowned for their reliability, efficiency and smooth operation. ChargeAbout NZ and eBike Studio are proud to partner with Bosch.

Greetings! I’m Campbell Read, the co-founder of ChargeAbout NZ and the eBikeStudio.

In 2012 when the notion of eBikes was presented to me, alongside most avid cyclists I thought the idea was rather daft.

I have been biking my whole life, from doing a paper run as a kid in Tapanui, West Otago, to discovering mountain biking in the 80’s. I regarded the ‘push’ bike to be rather perfect, so why muck it up by lashing a motor to it!

Then in 2012 while working in Queenstown, I enjoyed riding daily on the new Queenstown Trail from Kelvin Heights to Arrowtown. Despite the stunning scenery I couldn’t believe how few cyclists were using the trails.

I soon understood that an e-Bike would open up a world of riding for people of all ages and fitness levels. Eager to share my passion for these riding these beautiful trails I started ChargeAbout Queenstown, a network of rental eBikes with charging stations at my favourite cafes and wineries. My motto for ChargeAbout Queenstown and ChargeAbout NZ is Ride Together. After all, good times are made even better when shared.

The search was then on for the finest eBike available.  This took me to the massive international bike show Eurobike in Germany. It was at Eurobike that I met Greg and Emmanuel, the founders of Moustache Bikes.

In 2012 these two guys saw the future of eBikes as being the ultimate in fun, as well as embracing green technology. They then set about designing and manufacturing the finest eBikes bar none.

Not wanting to part with their country roots, Greg and Emmanuel started Moustache right where their families reside, which is in the small country town of Epinal in the Vosgnes region of France.

Our first shipment of Moustache bikes in 2013 were the first Bosch eBikes to land in NZ, as well as Moustache’s first international exports! Since then we’ve continued to appreciate their stellar eBikes and incredible customer service.

My first ride on a Moustache with its Bosch motor was a pivotal moment. Until then I had ridden Chinese made eBikes with hub motors.  These were fun but inefficient (they were unable to climb steep hills, and often their reliability was dubious to say the least). Since the first Moustache eBike arrived in 2014 every single one is still Charging About today!

In 2015 we inspired Moustache to create for us what has become NZ’s best selling eBike, the Moustache Xroad. This idea came from the desire to have a bike with all the conveniences of an urban ride; guards, lights, kickstand and carrier but with mountain bike capabilities to ride in comfort and control on our gravel trails.  The Xroad is perfectly suited to our Rail Trails and the magnificent Alps2Ocean.

Imitation is a form of flattery, and while other brands scramble to ride the wave of the Xroad, none compare to Moustache.

Since launching ChargeAbout NZ and eBike Studio we’ve thoroughly enjoyed forging lasting relationships with our new eBike riders. We look forward to being an integral part of each customer’s eBike journey with our friendly and reliable service.
OUR BIKES 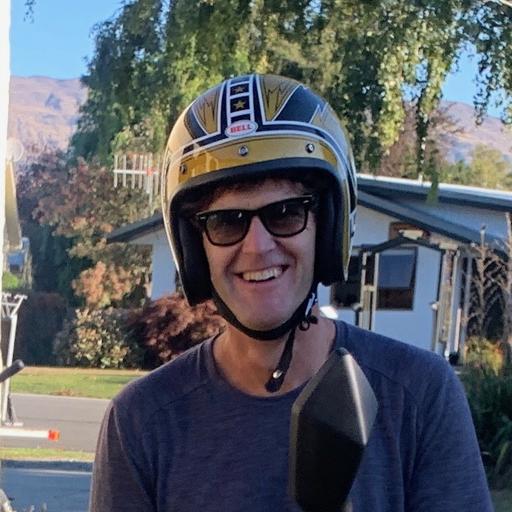 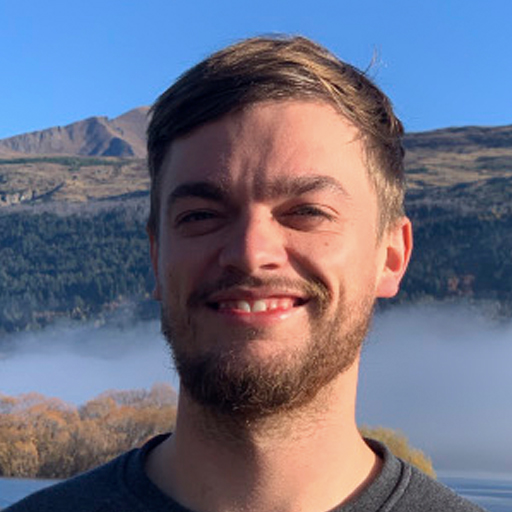 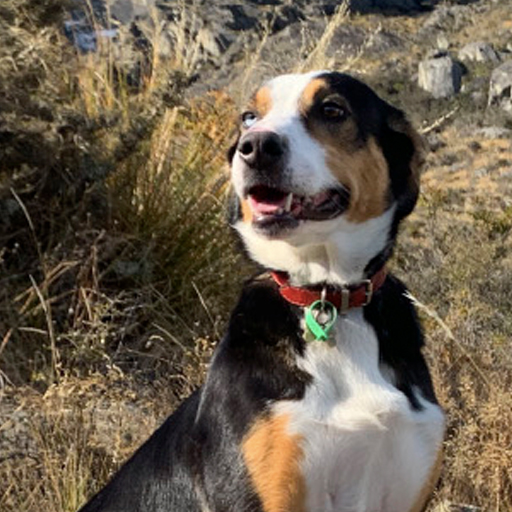